BY EXPLODING-CAT - AUGUST 2, 2022
Image generation has evolved tremendously over the last couple of years. Generative Adversarial Networks have emerged as state-of-the-art in the field of image generation. The latest of which is StyleGAN3[1].

The cutting-edge StyleGAN3 algorithm is the latest development in a long line of advancements in GANs. This algorithm can generate incredibly realistic images and has been used by researchers to generate everything from faces to 3D objects.

While the potential applications of StyleGAN3 are vast, one of the most exciting is its potential for creating realistic images.

This is a significant improvement over previous generations of GANs and it opens up a whole new range of possibilities for image generation. For example, StyleGAN3 could be used to generate realistic faces for use in video games or movies.

StyleGAN3 is an exciting new development in the world of generative neural networks, and it has the potential to revolutionize the field of image generation.

I decided to train a fork of StyleGAN3 - “Vision-aided GAN”[3] on 4x A6000s generously provided by RunPod. Training StyleGAN3 requires at least 1 high-end GPU with 12GB of VRAM.

I am using the “danbooru2019 portraits”[4] subset of the danbooru2019 dataset to train (which contains approximately 300,000 images, though that volume of images is not strictly necessary). The parameters used were:

Refer to the training configurations to choose the correct values for your hardware, config and dataset. Reducing the --batch value typically warrants increasing --gamma and/or lowering the D and G learning rates (--dlr and --glr). Think of --gamma as the “randomness” or “creativity” of the model.

At about 900kimg into training, I introduced the vision-aided GAN parameters and switched to their version of StyleGAN3. After about a week of training, the model reached 11100kimg, At this point, training was terminated. 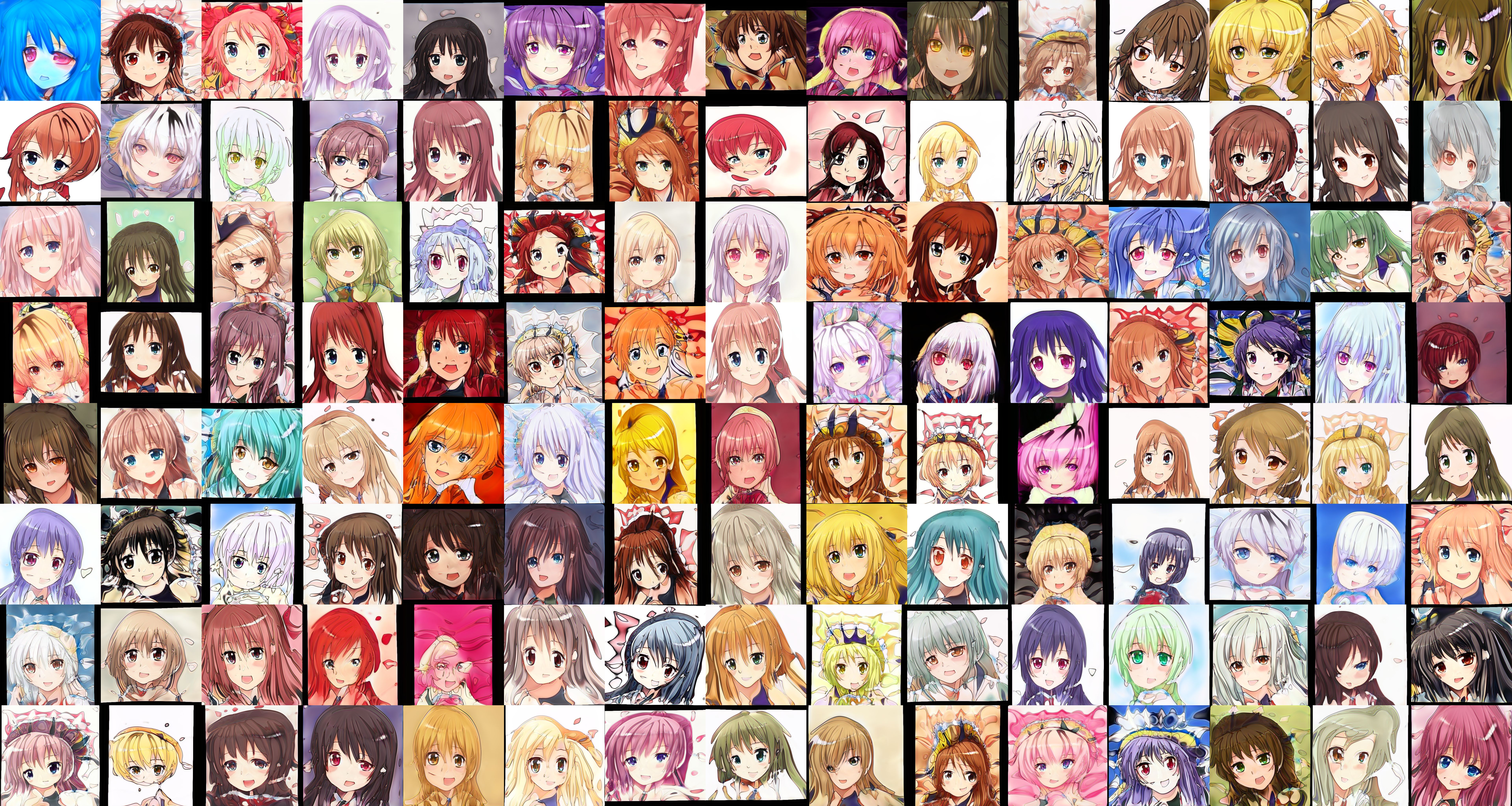 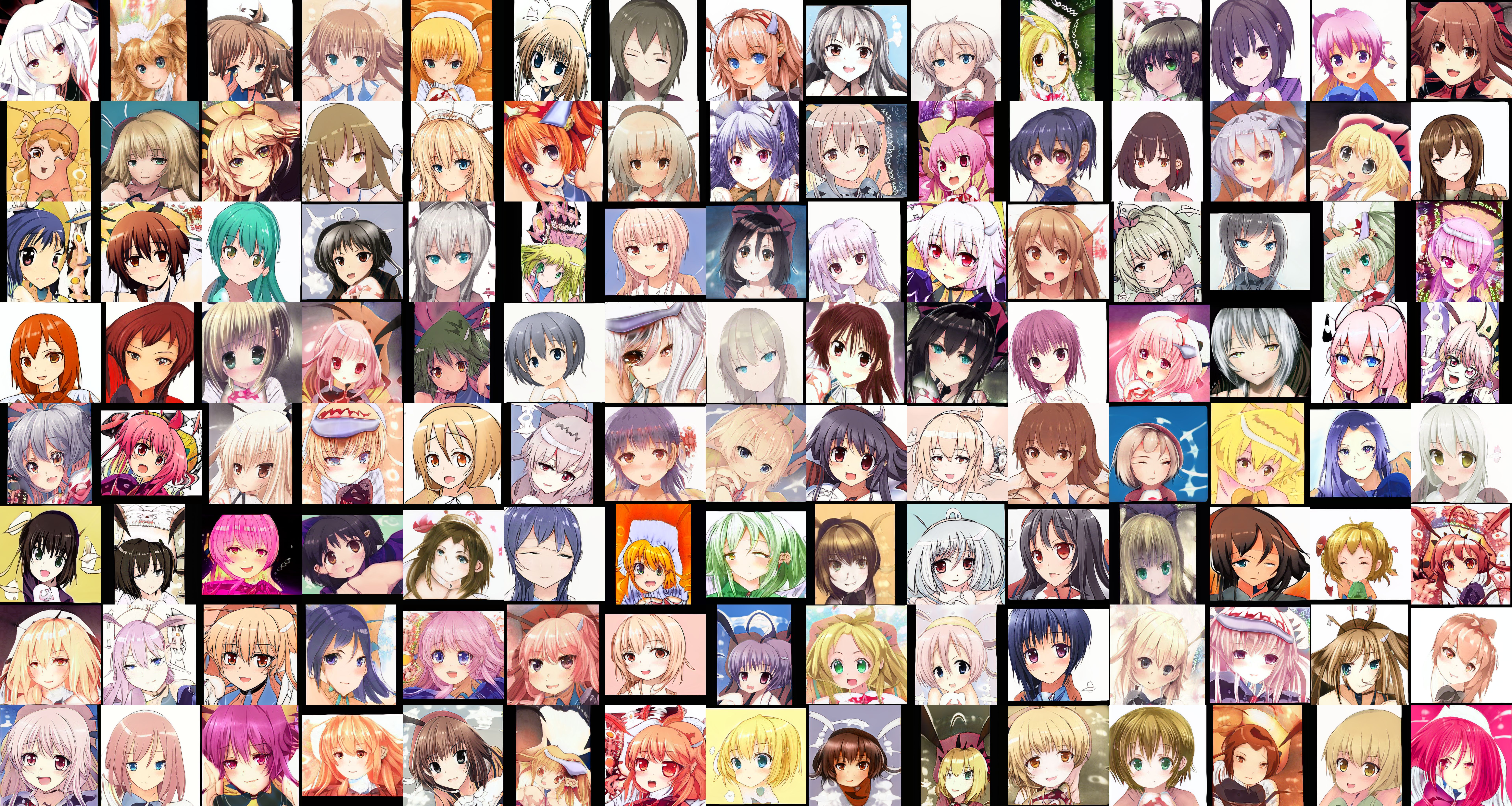 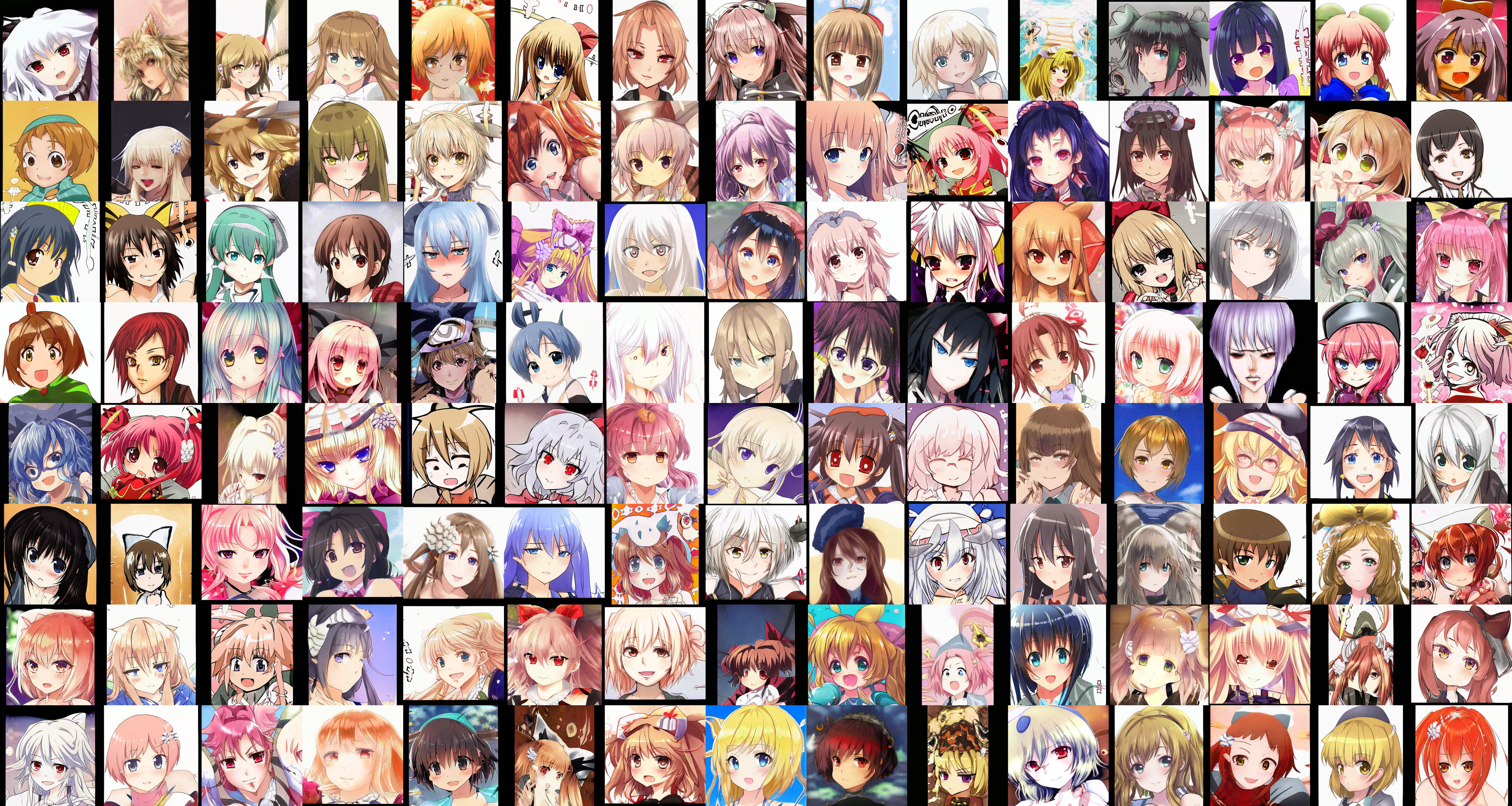 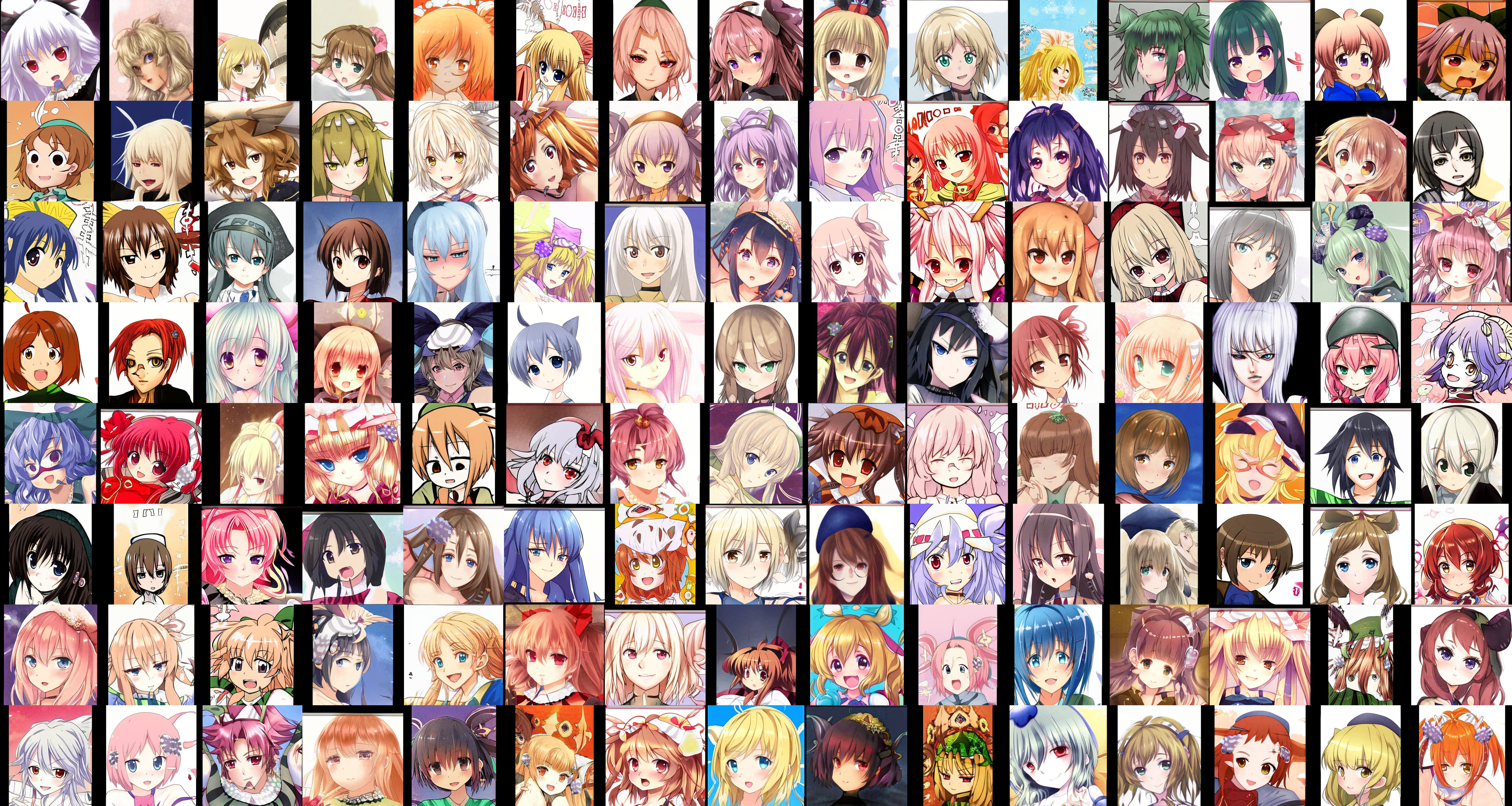 There are noticeable artifacts that seem to happen with StyleGAN3. However, the older StyleGAN2-ADA does not seem to have these artifacts. You can find the model download and more information here. 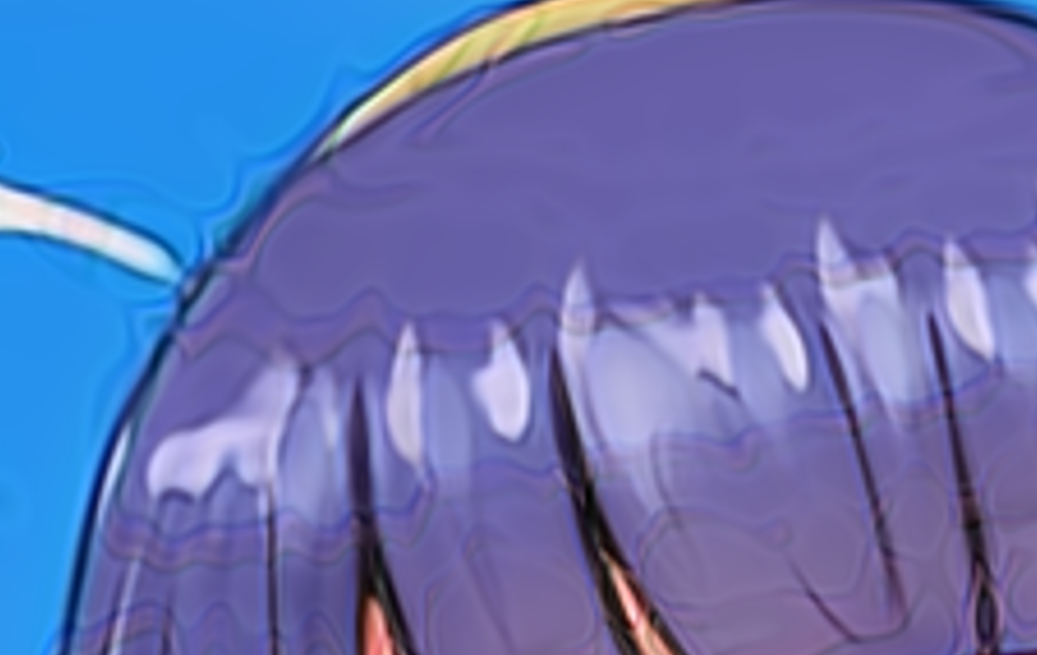